The 3rd short documentary production workshop in Yasar University (Faculty of Communication, Radio, TV and Cinema Department) was completed with great success. It took place in Izmir on 5, and 7 of May 2017. The project "Home New Home" is supported by the Anna Lindh Foundation (ALF). 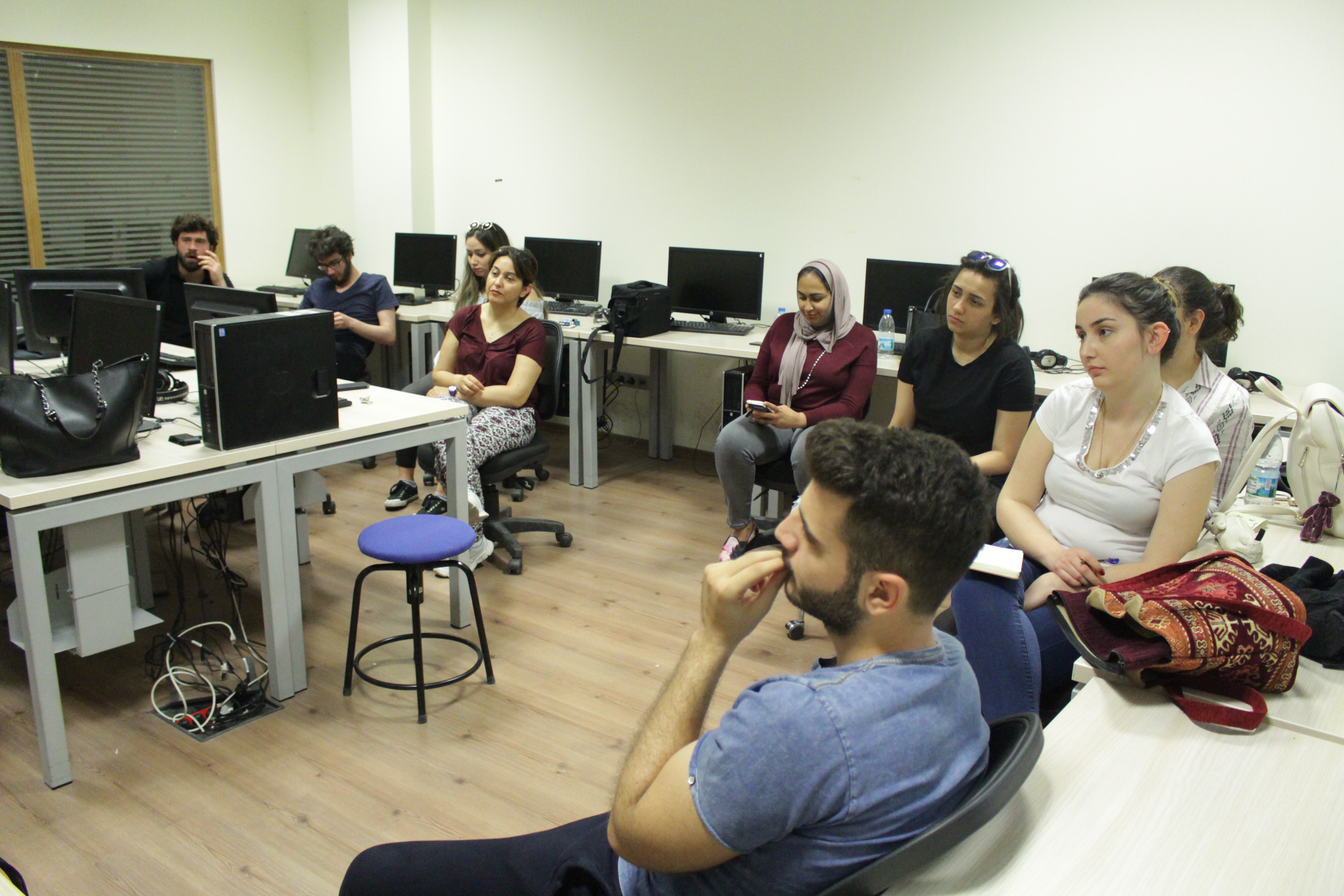 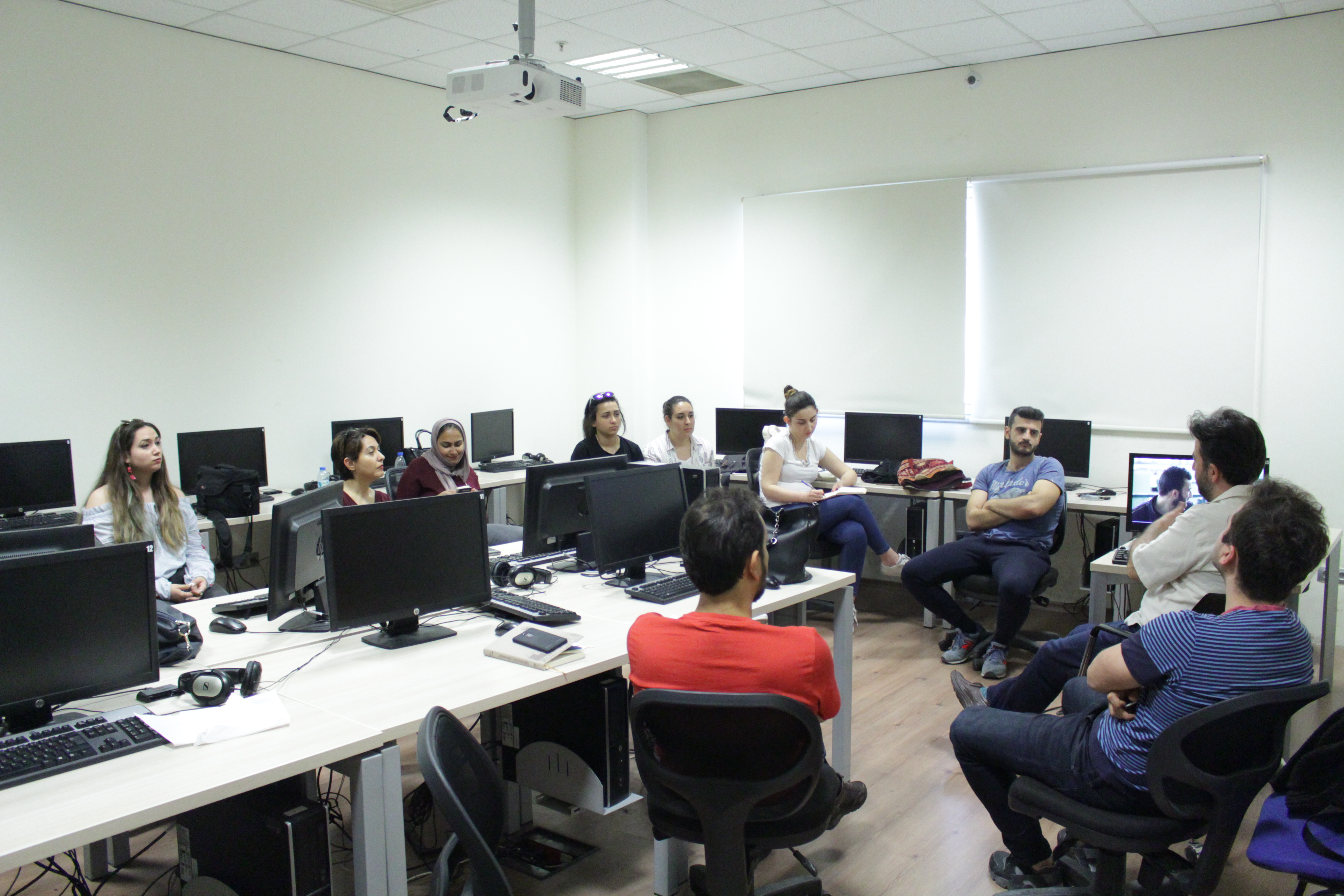 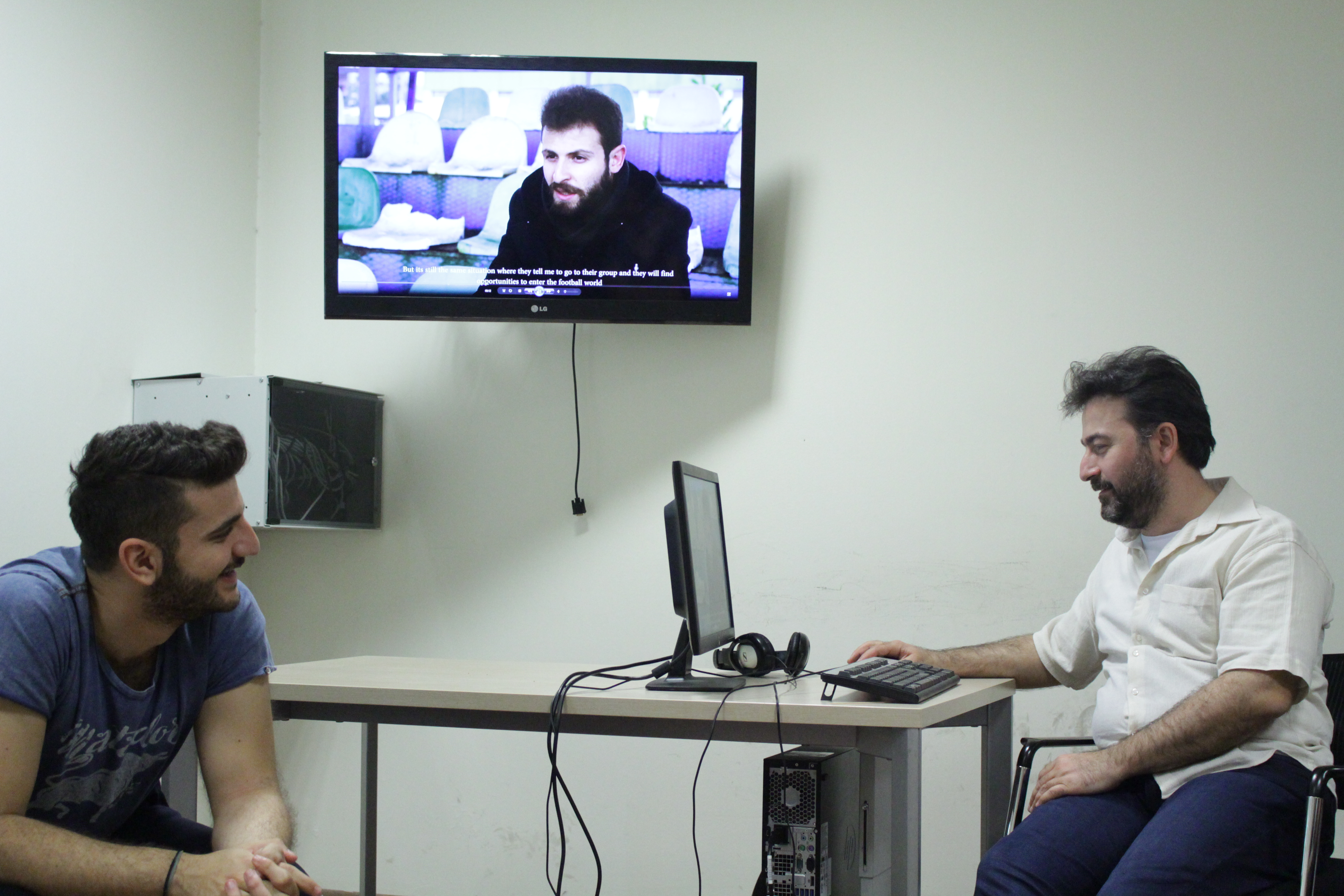 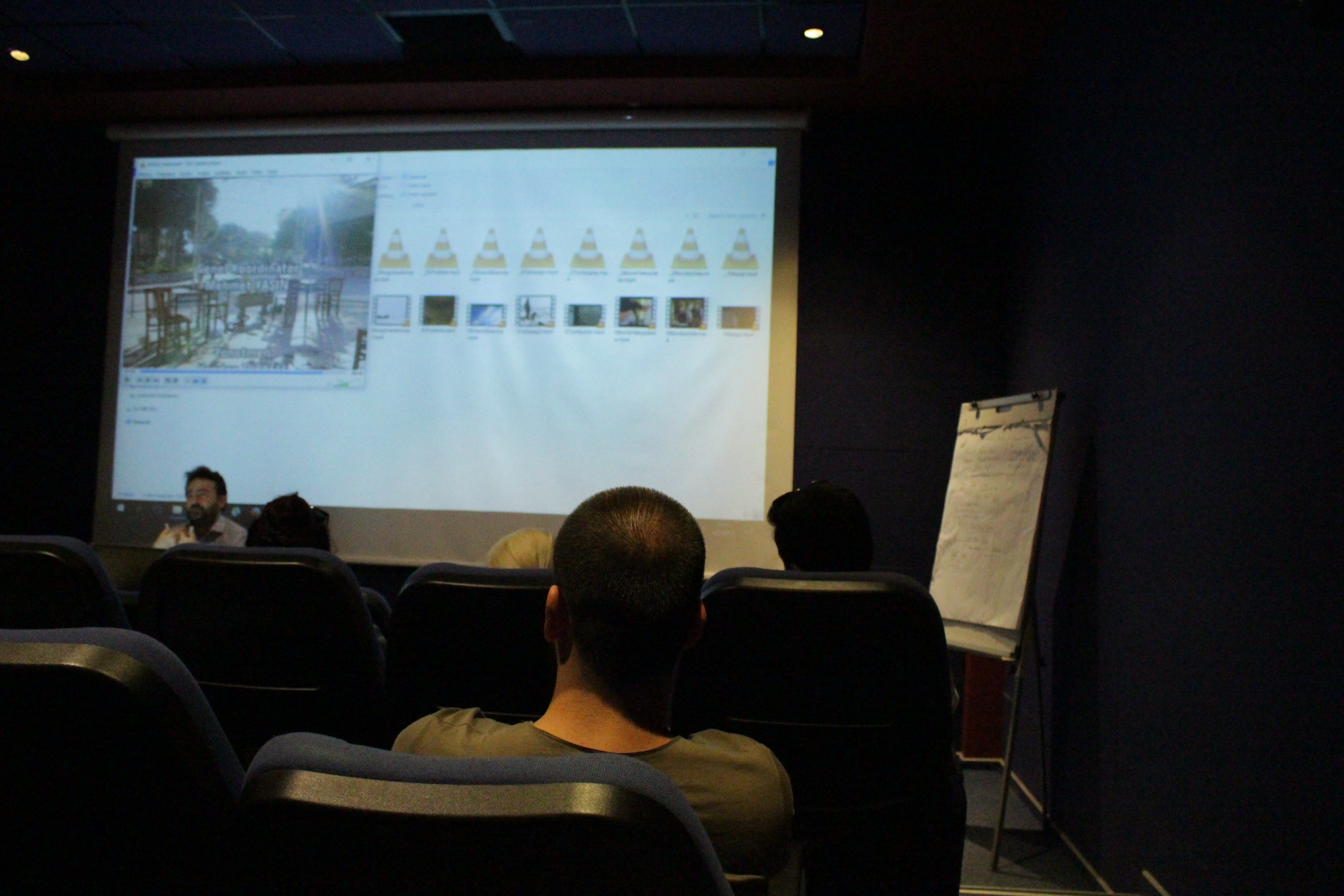 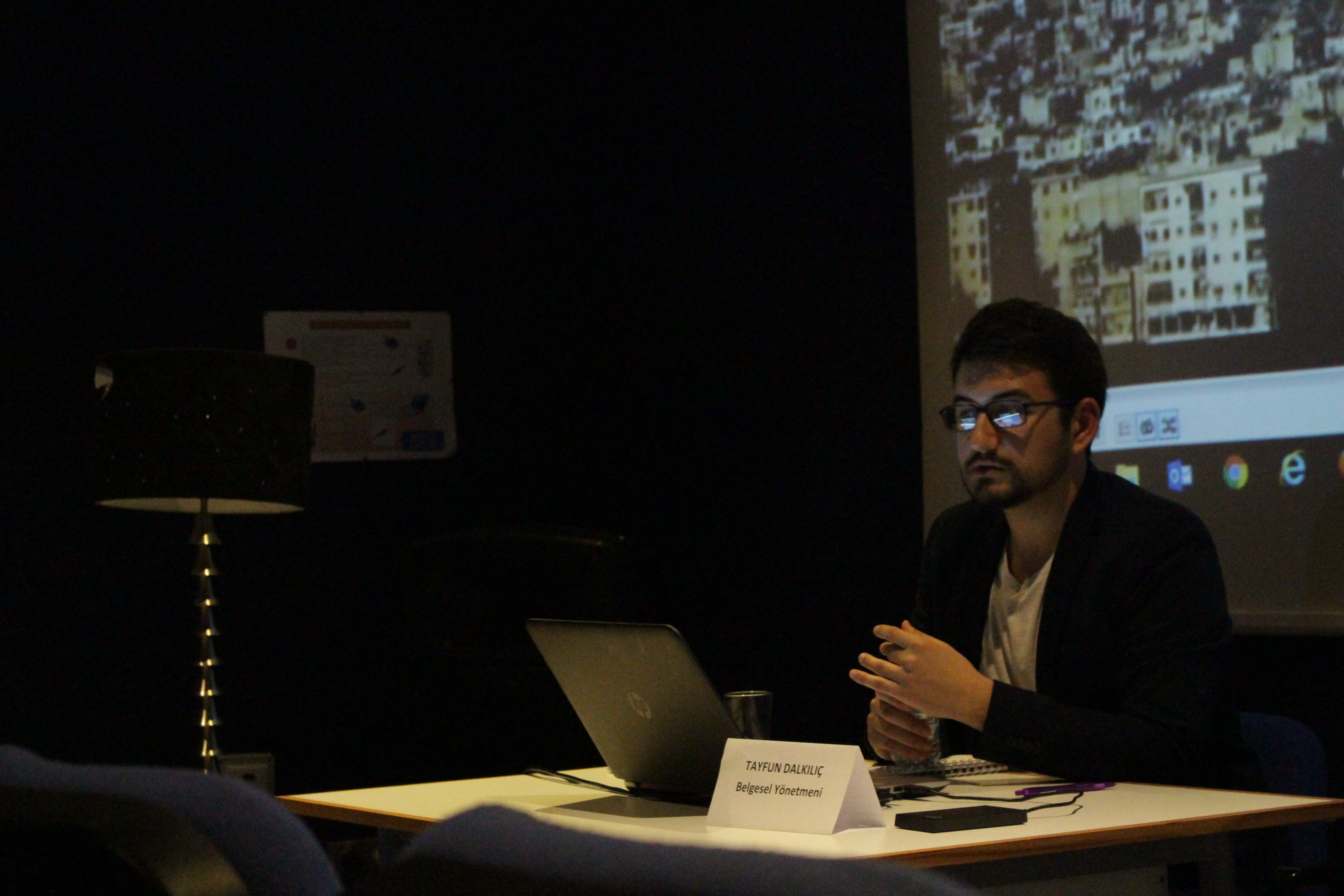 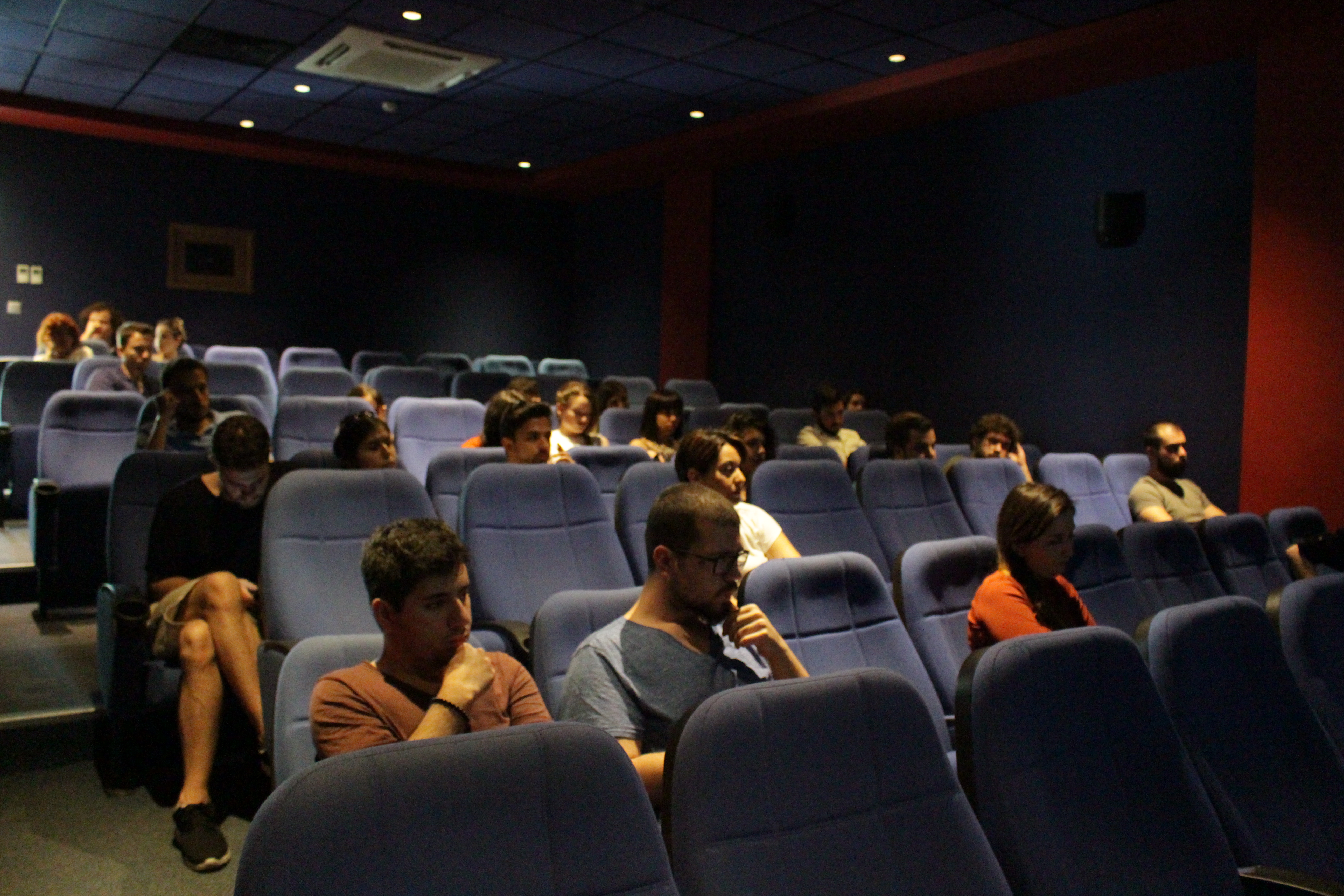