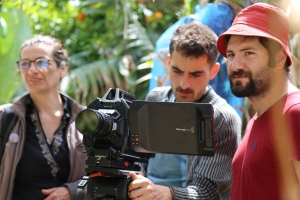 The third short documentary production workshop took place in Lebanon at Stars Cinema of Nabatieh on 22,23 and 24 of April. The project "Home New Home" is supported by the Anna Lindh Foundation (ALF). 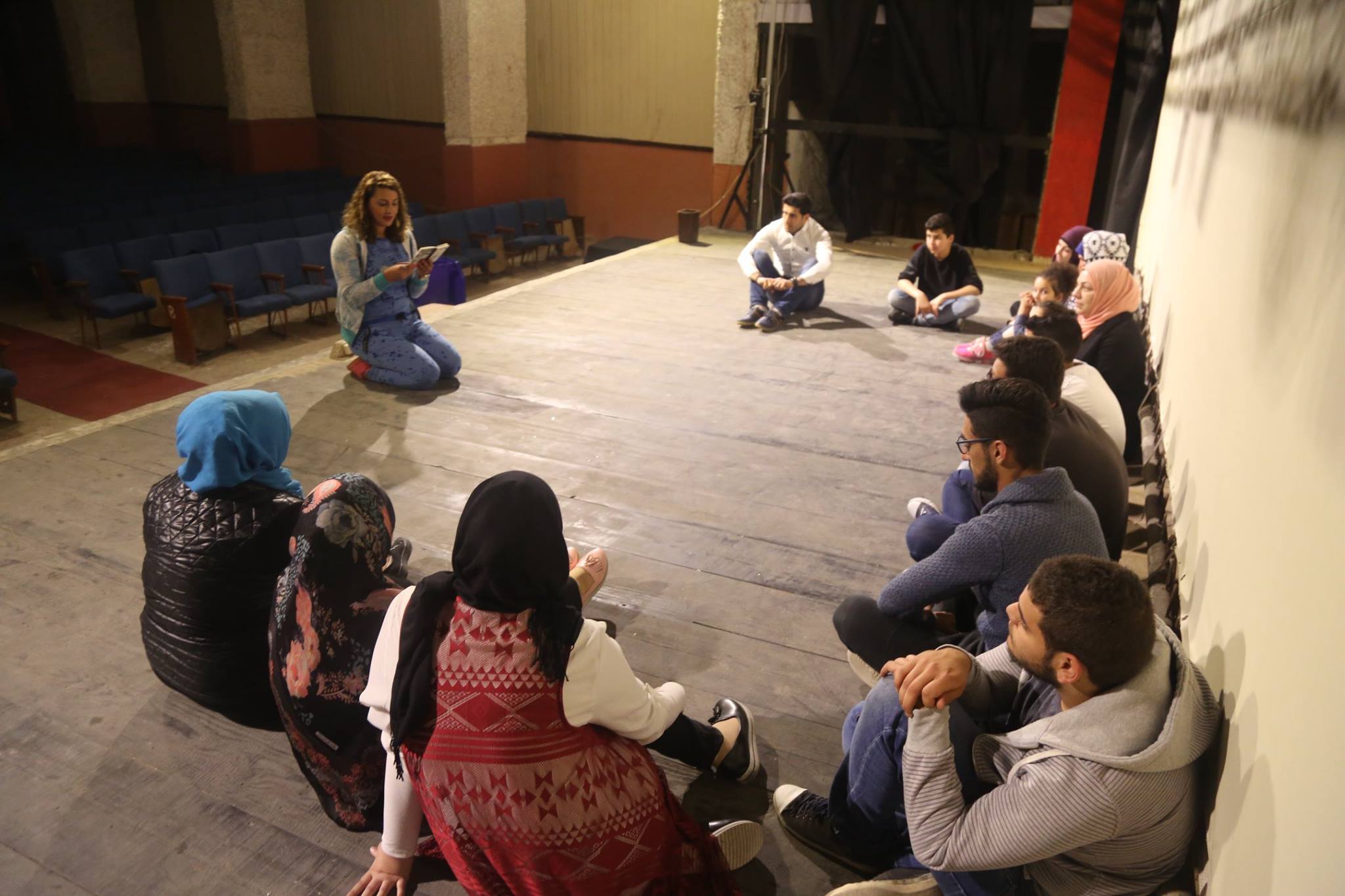 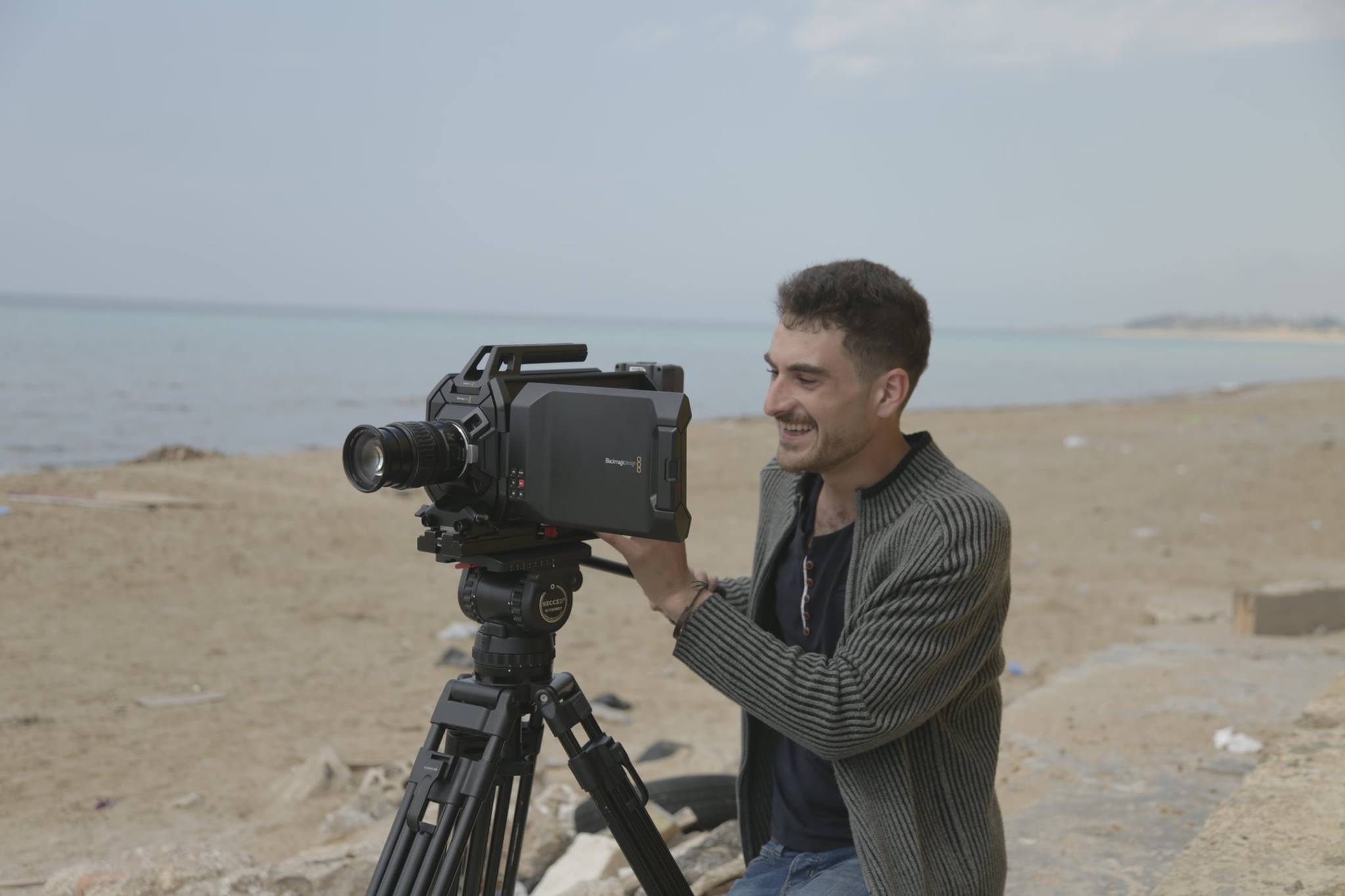 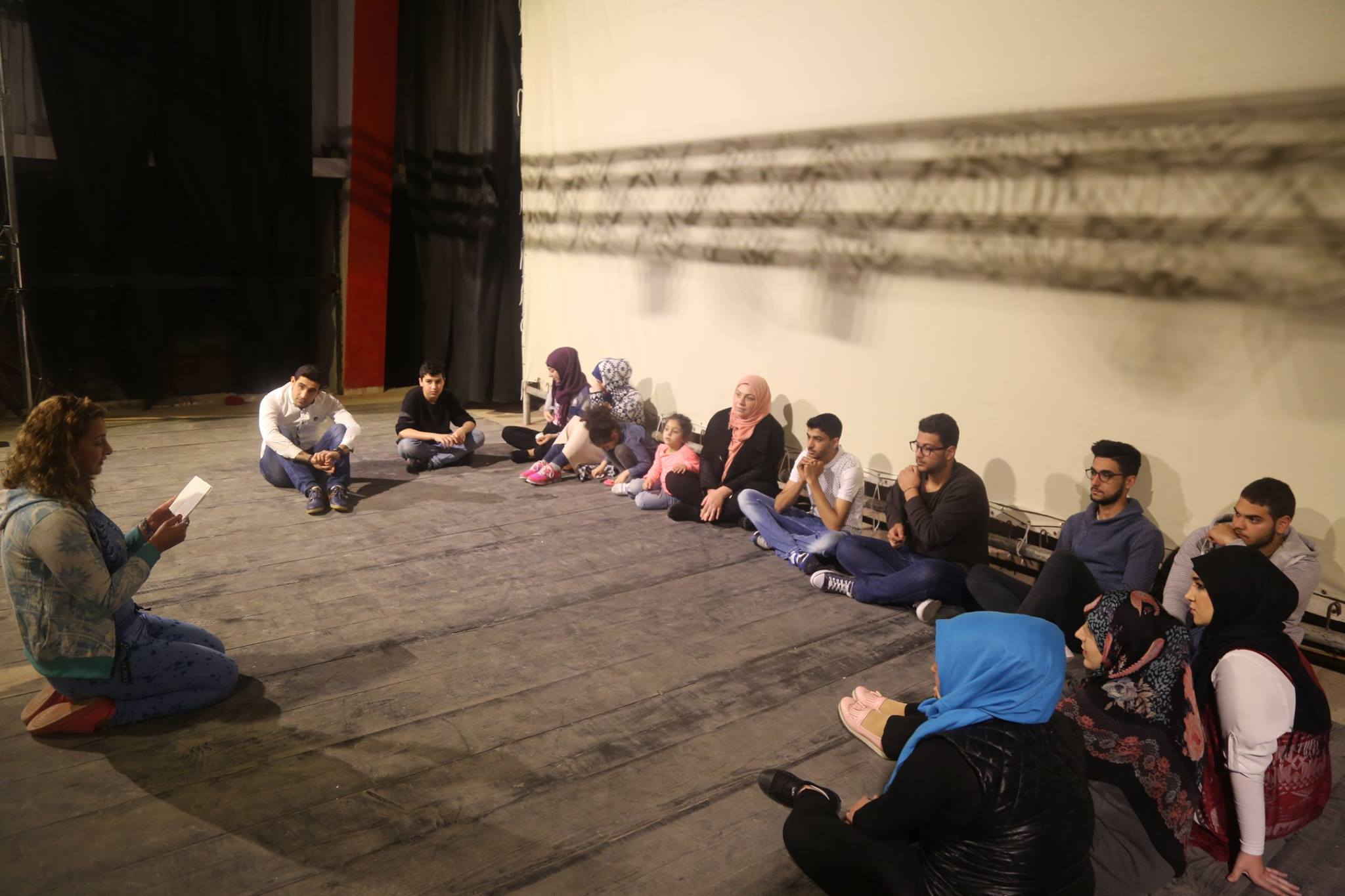 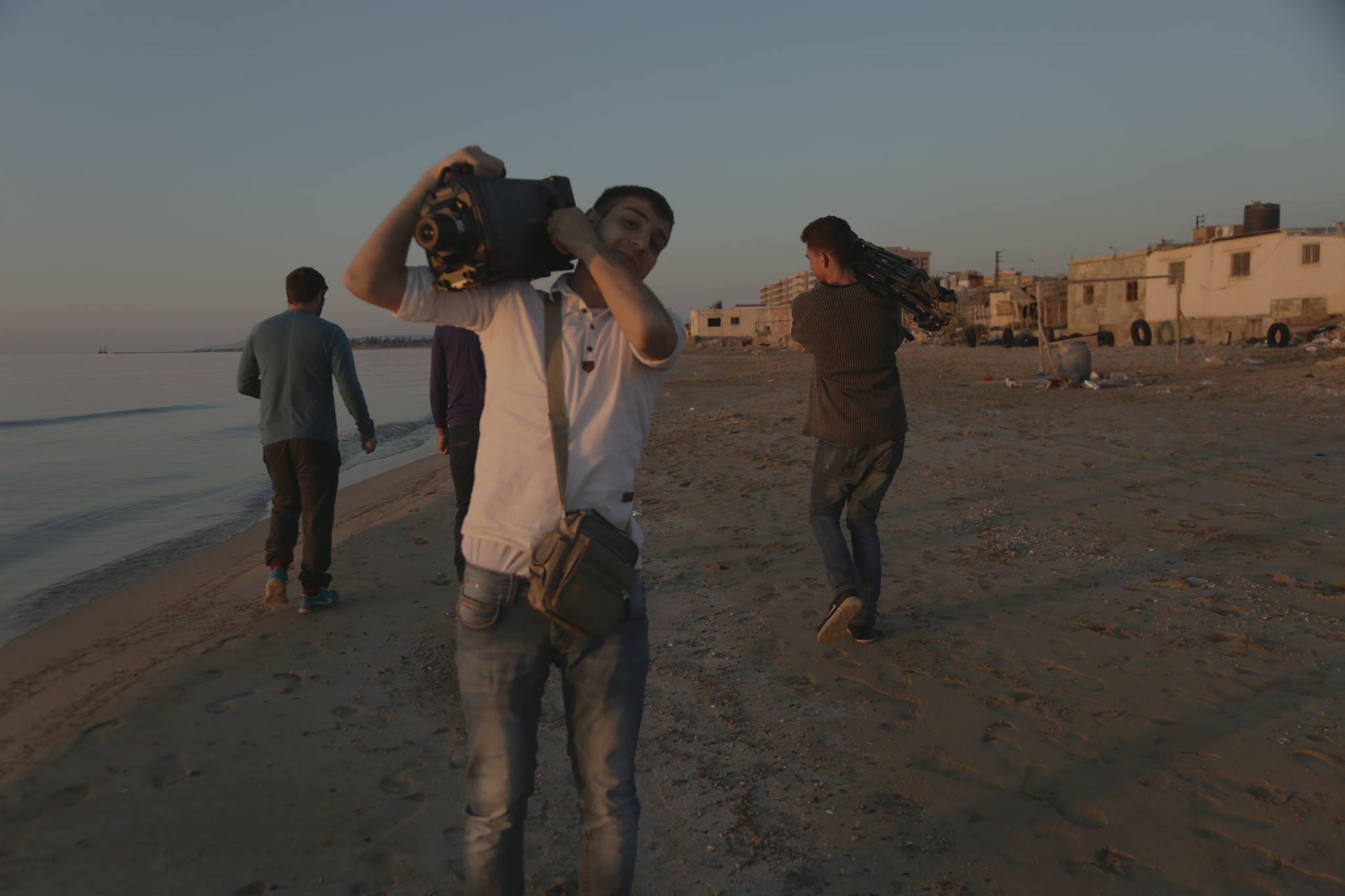 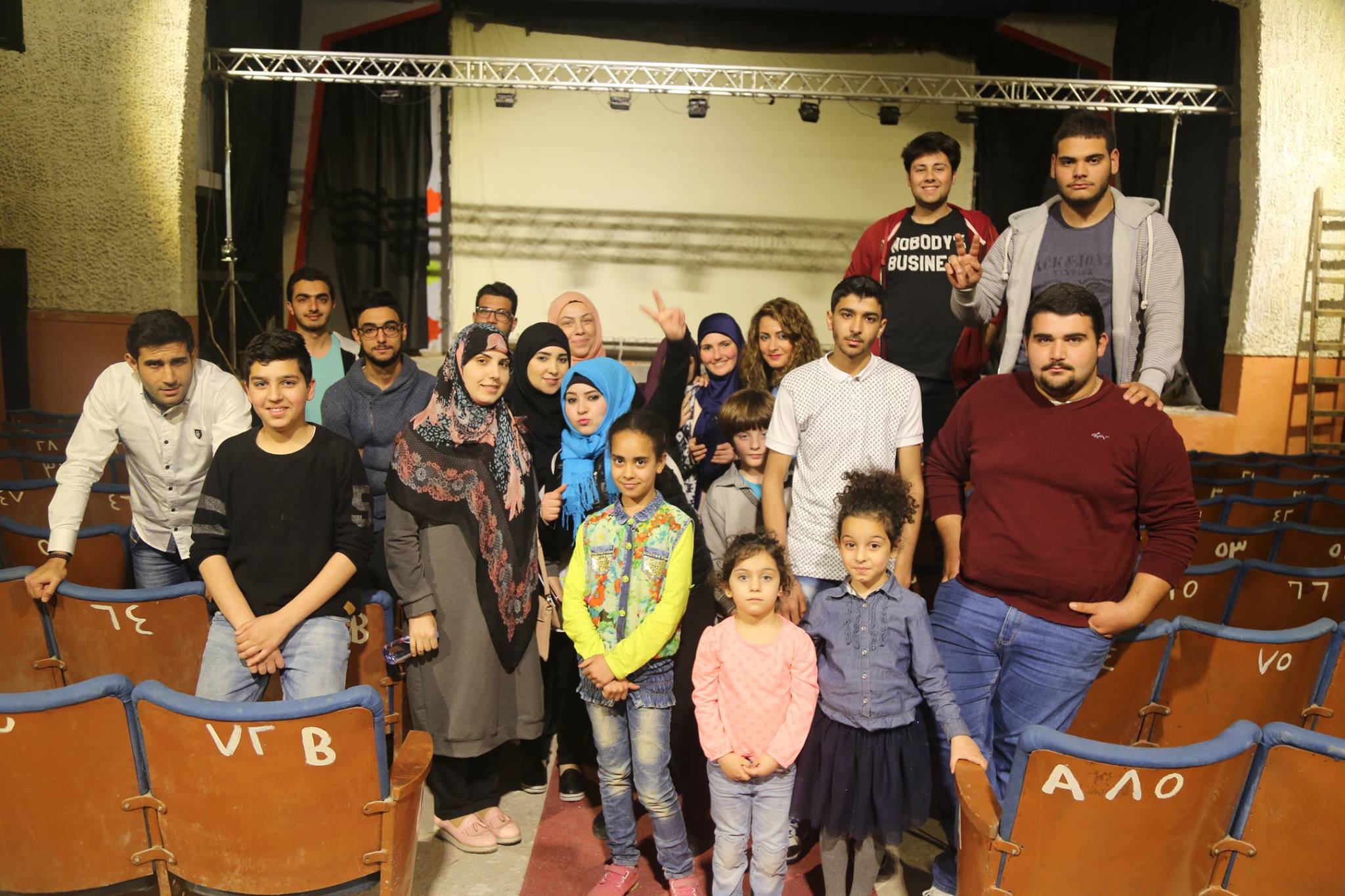 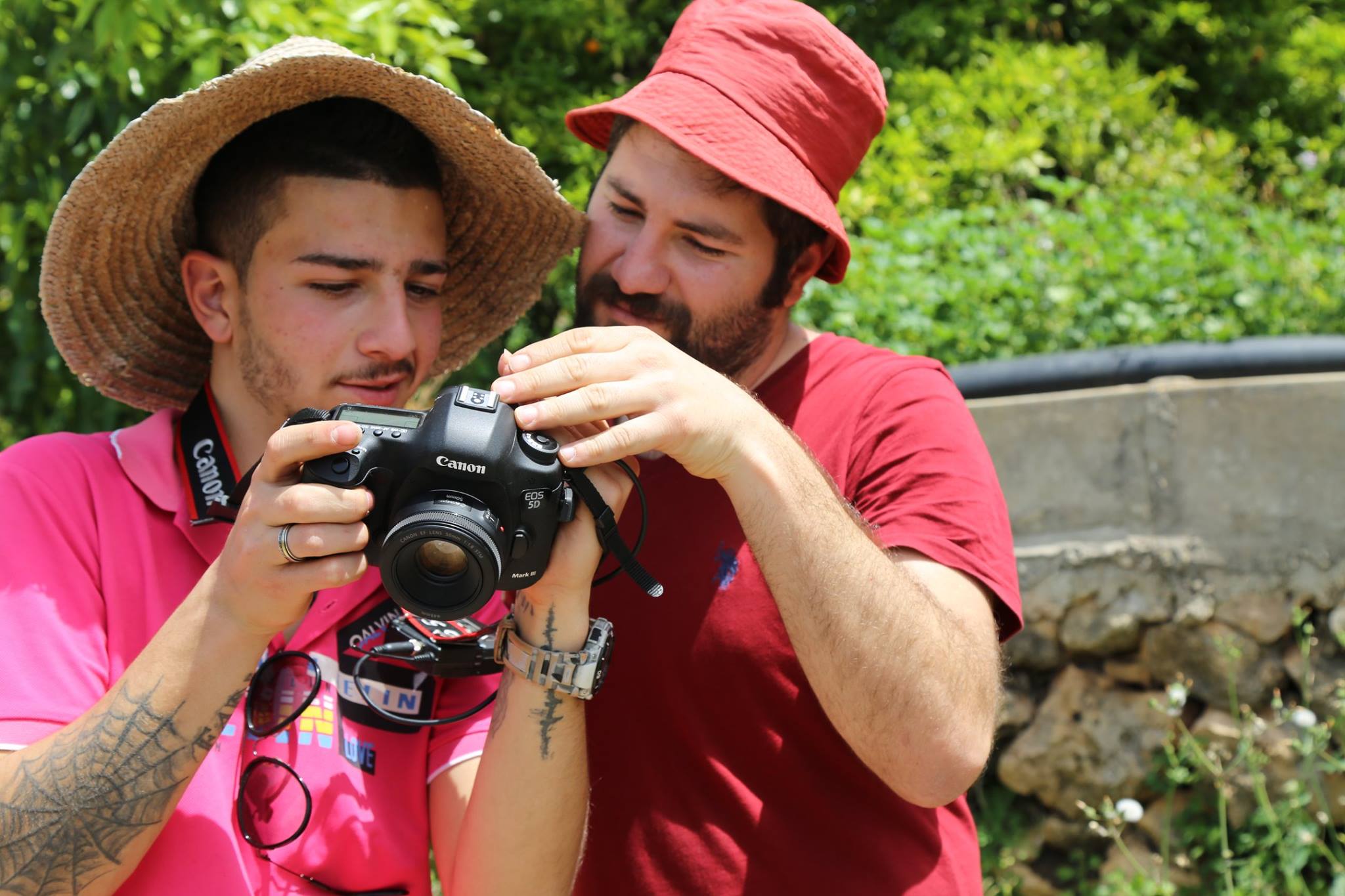